The beginning of the Ukrainian-Russian war. May - June 2014.  That was real antiterrorist operation against terrorists who entered the territory of the East of Ukraine and seized key cities. Spring 2014 the Ukrainian army, which for decades was incapacitatedto defend own country, it's property was plundered for years, was unable to stop the enemy's movement to the West. In order to protect Ukrainian cities, several volunteer battalions were established. The first success of the Ukrainian Army and volunteer battalions was the release of Mariupol city from terrorists on June 13, 2014. Several battalions participated in that operation.The Azov battalion was considered to play a key role. Before taking the city without any loss on their side, Azov volunteers  spent a month  training on the beach of Berdyansk, the Azov Sea coast.

Oles Kromplіas, a direct participant in the assault on Mariupol, took photos in parallel while performing his duties as a soldier. This report shows Azov fighters trainings, battlefield activity and life of their first months of the war - between   Mariupol and Illovaisk operations.

July 2014, the photos and texts were published by Esquire Ukraine. 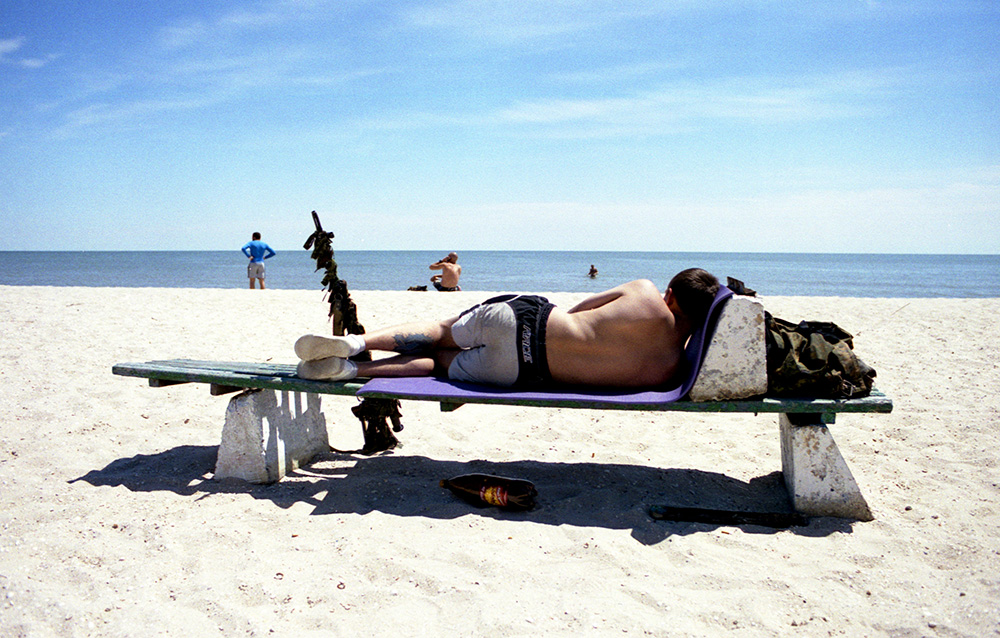 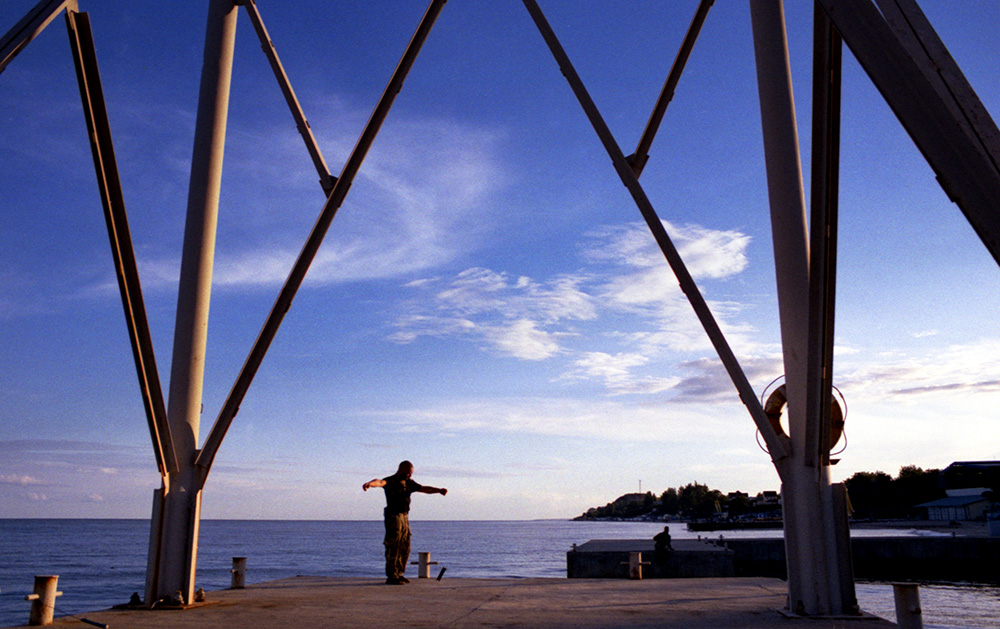 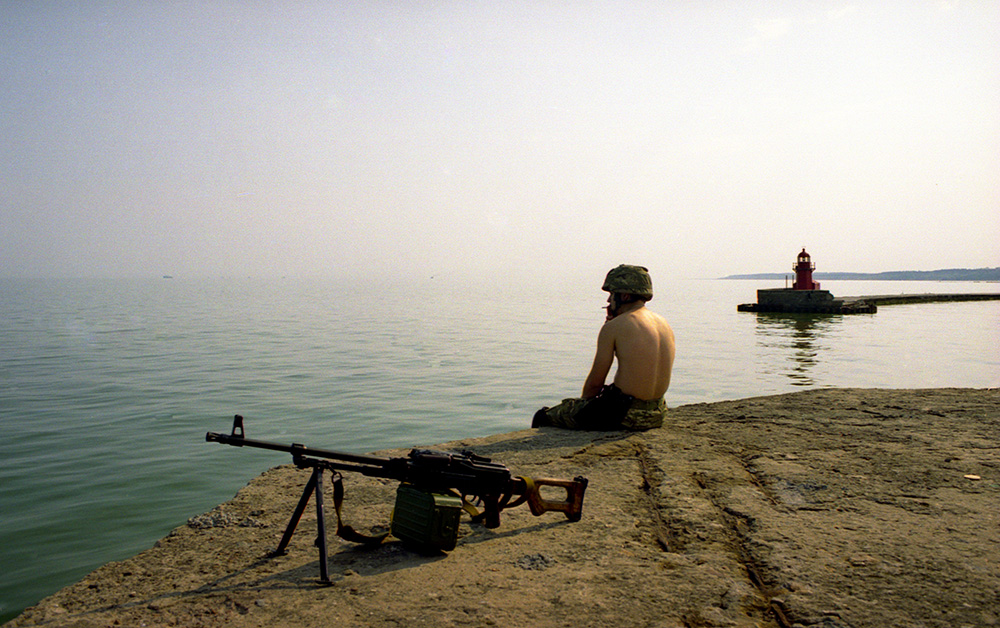 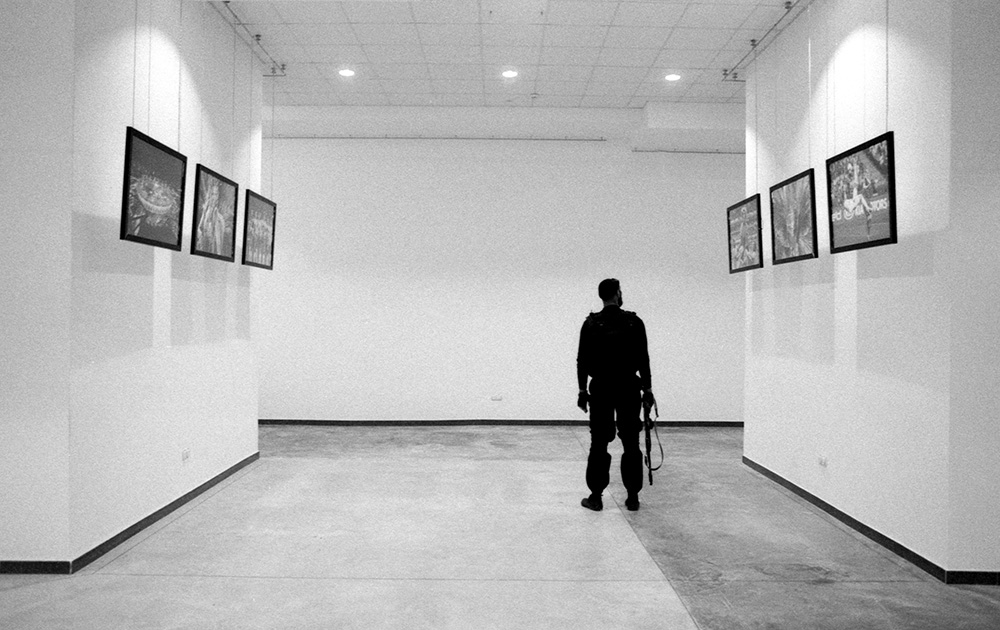 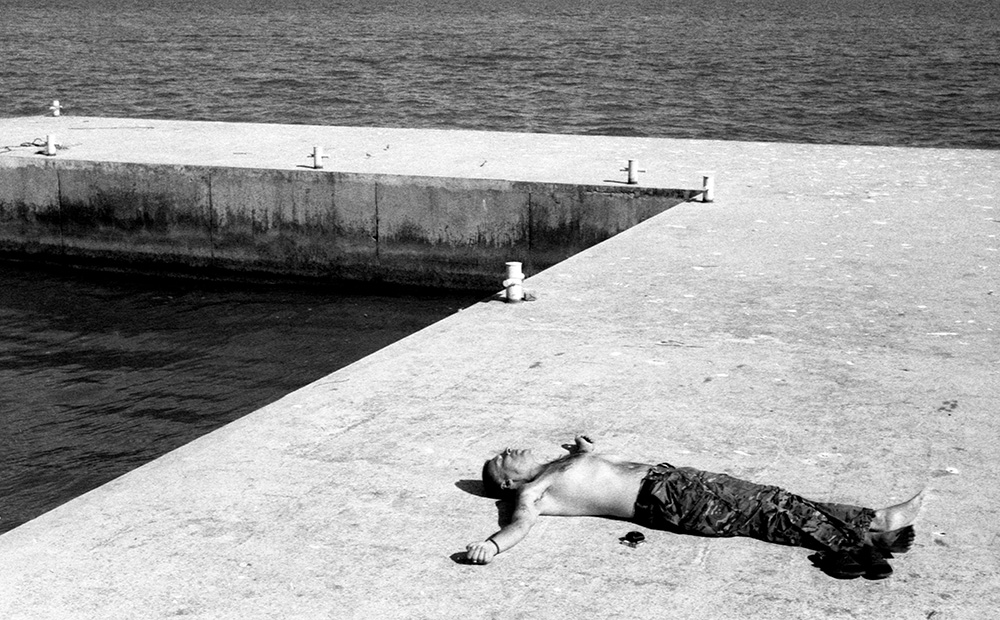 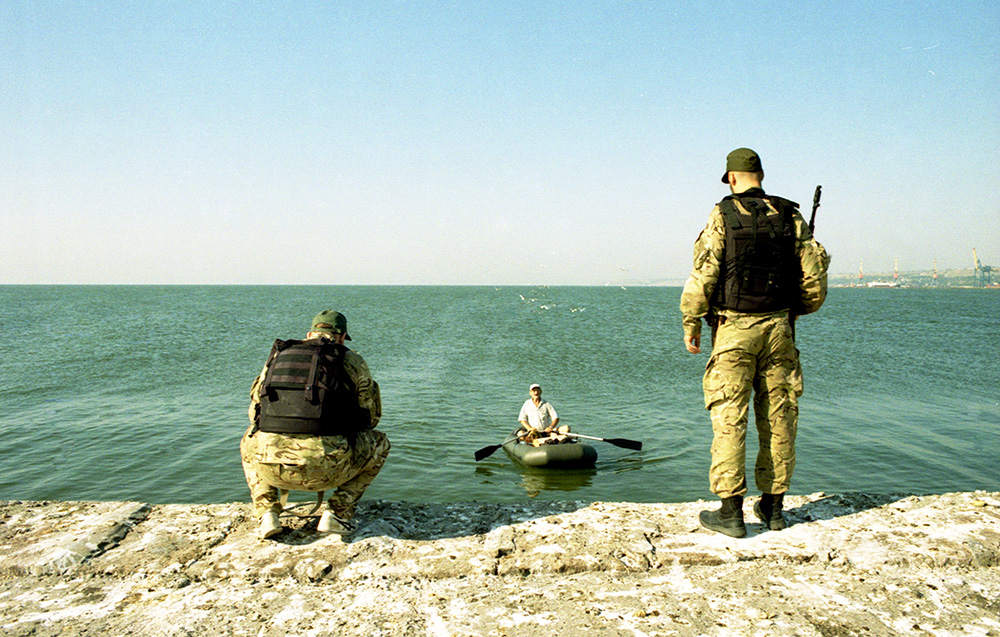 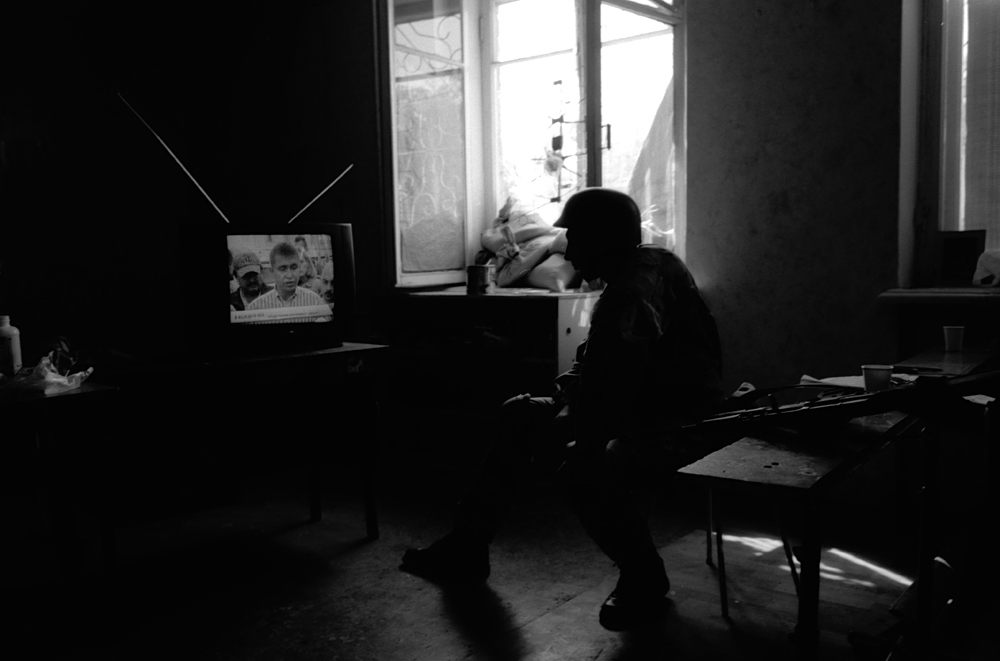 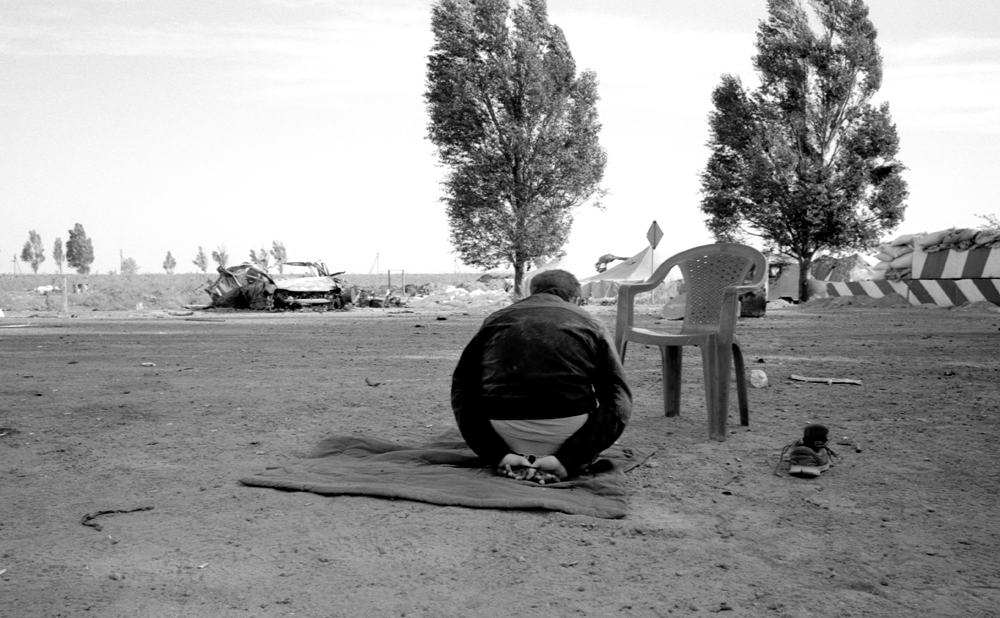 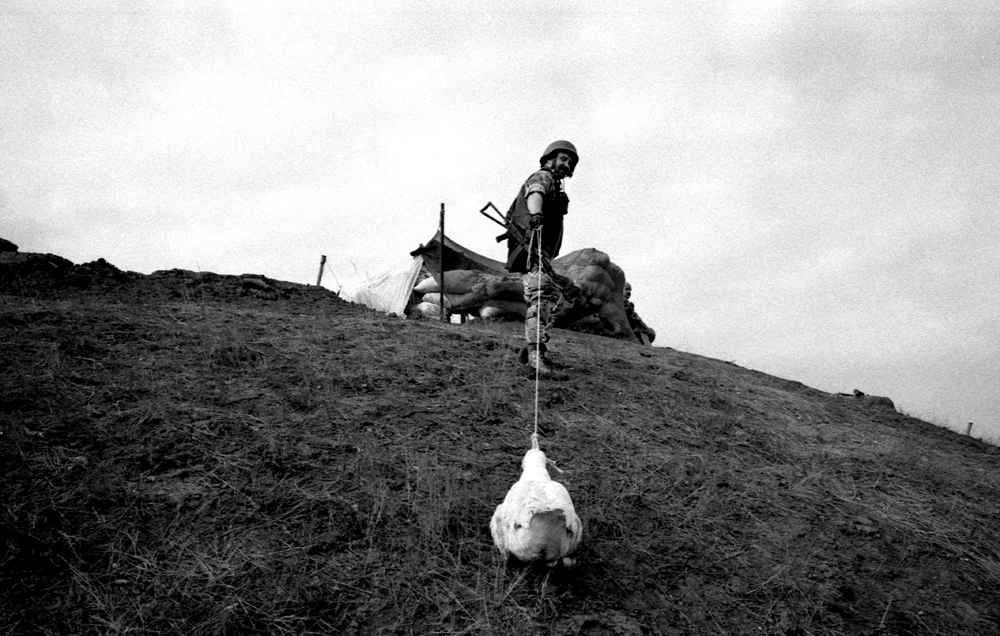